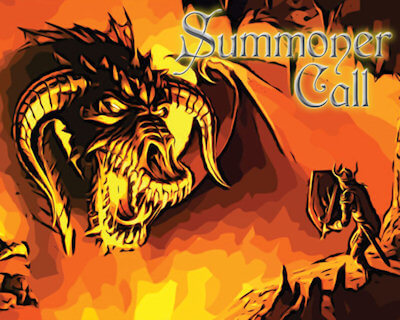 As posted on the Facebook page, the 1.9 update is on it’s way. This update won’t be mandatory, but strongly suggested.

The update will include 2 major new features:

With this feature, I will be able to add or update the cards without releasing a new version of the game. This means I’ll be able to skip the long certification process required for a full update, as well as fixing card values on the fly.

It’s a really important feature that will help to increase the number of cards and keep the game balanced.

I have noticed that lots of times players cannot find a game just for a matter of few minutes. A player joins, he leaves, than another one joins a minute later.

With this new feature, you will be able to ask the game to find a match for you. Once activated, you can leave the game and do anything you want; once a game slot opens, you will get a system notification so you can access the multiplayer page and join the game.

The notifications are not invasive: they last just about 1 hour and are automatically stopped if you access the multiplayer page again.

With version 2.0 there will be a major deck rebalance, following the suggestions of some of the  users.

The version 1.9 is out on Android and within one week on Windows Phone!