Grab And Run Released to the Windows Phone Marketplace 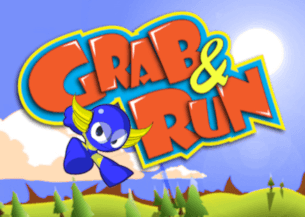 Grab And Run: Released the update 1.4!

A new update of the game Grab And Run has been released to SlideMe.org and the Android Market.

Well, I felt that using only one character was limiting the gameplay possibilities, as the newbie would benefit from a slower, easier to control character, while the expert who want to achieve the highest score would prefer a faster character.

So I’m proud to present your 2 new heroes: 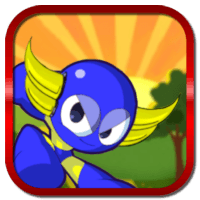 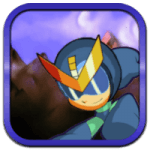 Among these changes there are now 2 different sets of enemies, and a lot of tweaks, bug fixes and improvements.